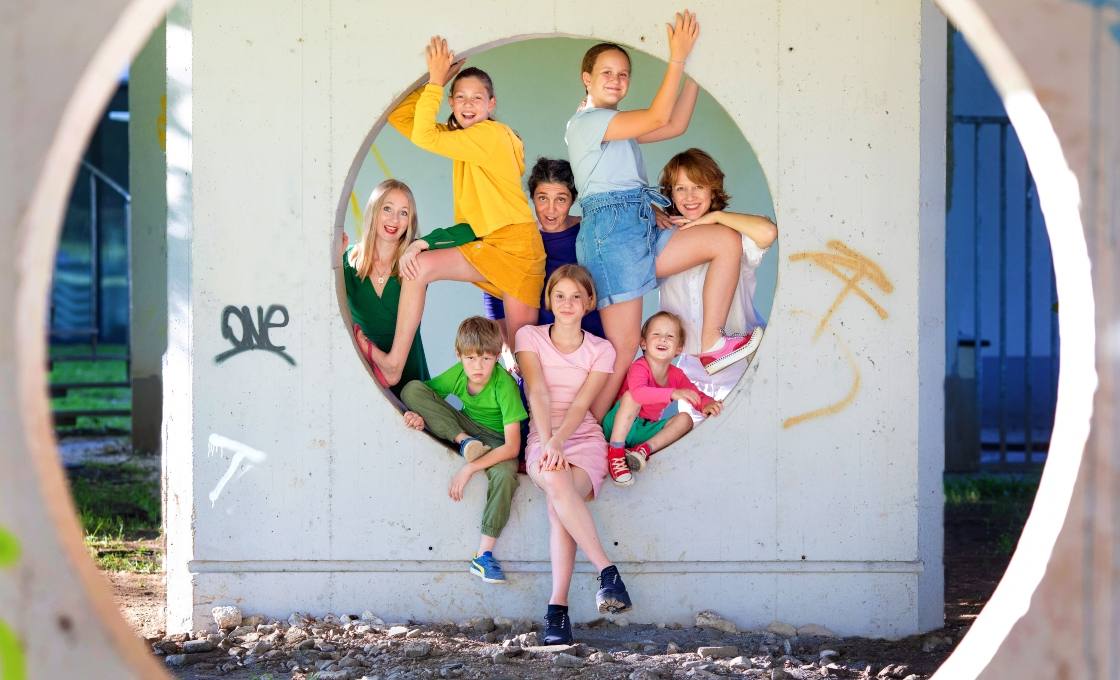 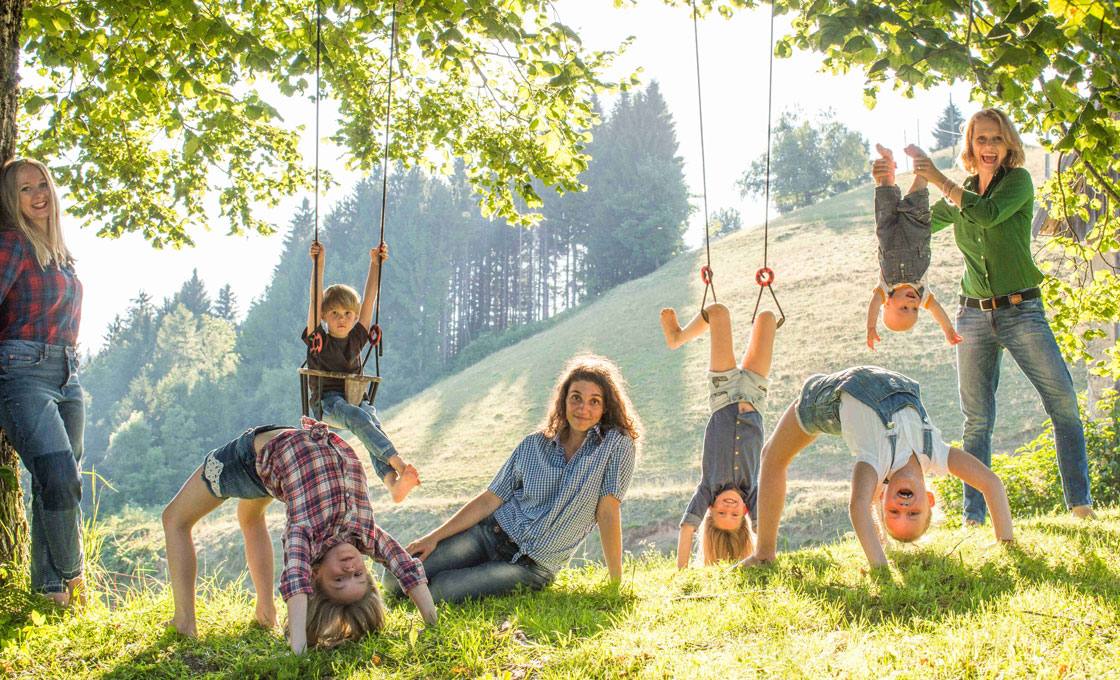 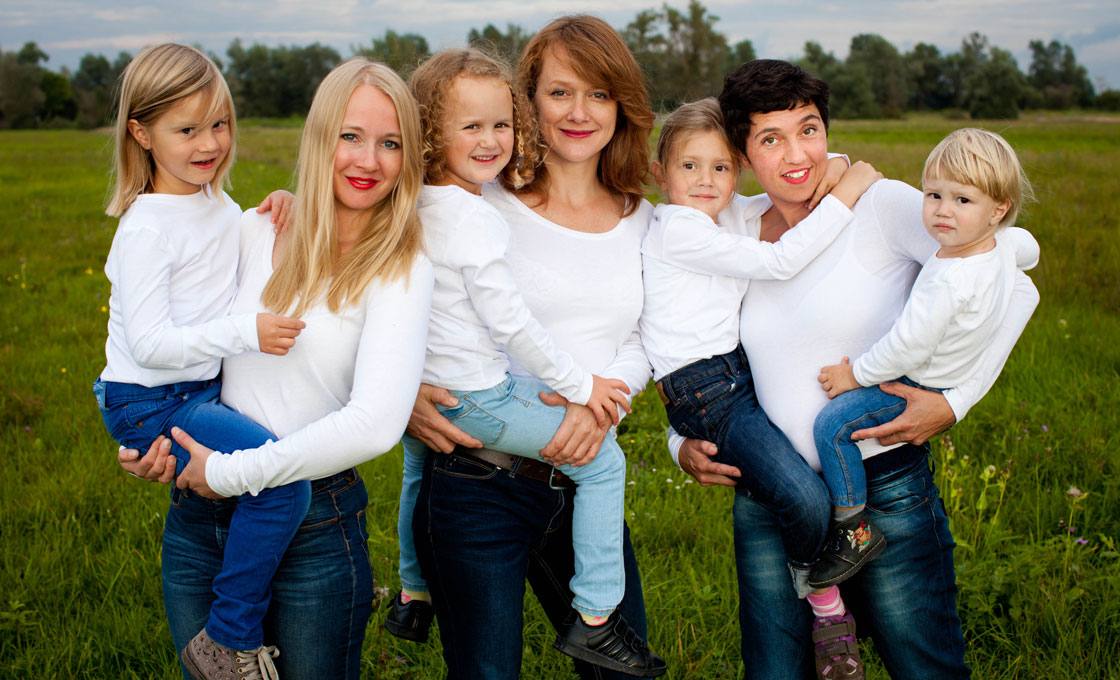 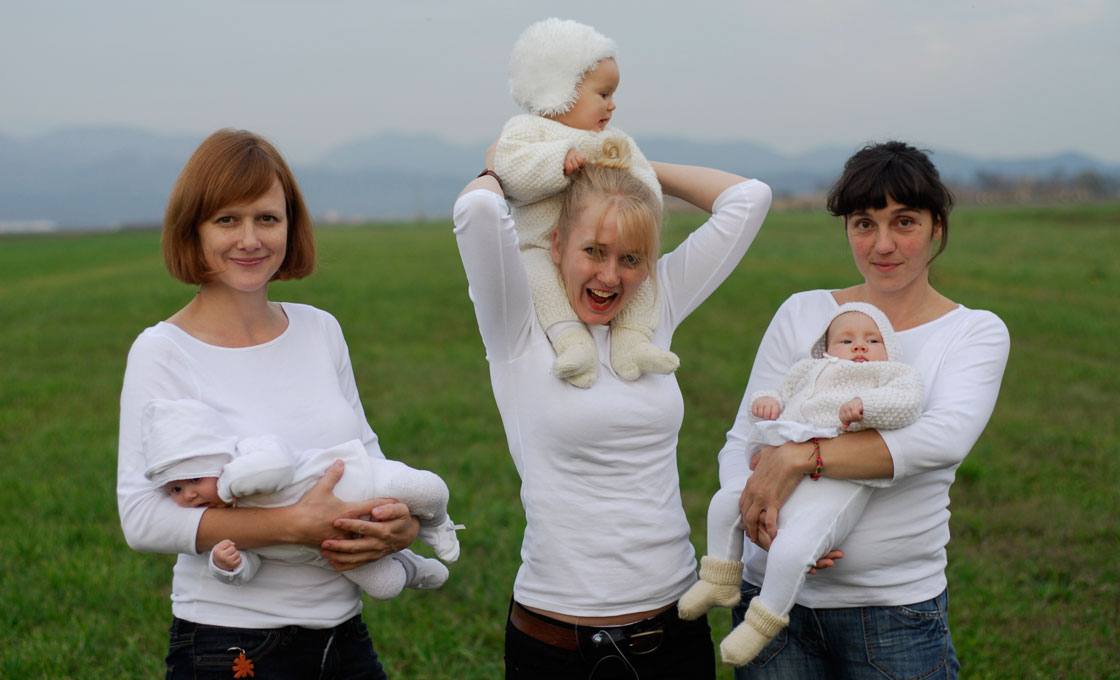 Katja Kähkönen holds a degree in Puppetry from the Turku Arts Academy. Between the years 2004 to 2012 she lived and worked in Slovenia as an independent artist in the field of culture. In 2013, she moved back to Finland, where she has been running and managing theater workshops and the AEIOU Theater (Vauva- ja taaperoteatteri AEIOU). Up to the present time, Katja Kähkönen has been operating in both independent and professional theaters alike. She works as an artist-pedagogue in the fields of puppet theater and children-oriented art.

Mateja Ocepek holds a Bachelor's and Master's degree in Sculpture from the Academy of Fine Arts in Ljubljana. In addition, she gained a degree in Pedagogical education from the University of Ljubljana. She works as an independent sculptor, pedagogue and conservator - restorer. She has been creating performances together with Katja Kähkönen since 2004. In 2003, she was awarded the ALUO Special Achievement Award and she also participated in the student work for the Venice Biennale VV2. In 2010, she received an award for the best curatorial work at Experiments!, the Triennial of Contemporary Youth Creativity in Tallinn. Moreover, she also works within the AEIOU theater and in the field of cultural heritage protection.

Katja Povše holds a degree in Ethnology and Cultural Anthropology from the University of Ljubljana. She acquired puppetry knowledge from the Youth Studio of the Ljubljana Puppet Theater, the Warsaw Drama Academy, the Białystok Puppetry Department, and by attending the Charleville-Mézières Puppet Institute summer schools. Between the years 2001 and 2007 she worked as a member of the Ljubljana Puppet Theater acting ensemble. Since 2007, she has been operating as a freelance artist in the field of culture (puppet animator, actress, director and narrator). In addition, she runs her own narrative theater Miss Basil Narrative Theater, as well as performing and directing plays for other theaters, including Ljubljana Puppet Theater, Fru-Fru Puppet Theater, House of Children and Arts, Maribor Puppet Theater, Mini Theater, etc. Moreover, she is an assistant professor for the subject Puppet Animation at the Academy of Theater, Radio, Film and Television, and for the subject Puppets in Social Work at the Faculty of Social Work. On top of that, she also runs youth and adult puppet workshops.